Sin City – Worth Dying For

The completion of this short motion graphics short occurred towards the beginning of December 2008. It was awarded best of quarter at the Art Institute of Philadelphia in 2009. Graphics were scanned and the vectors were created in Adobe Illustrator with the pen tool. After Effects was used to animated the graphic novel’s vectors. 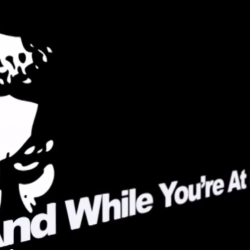 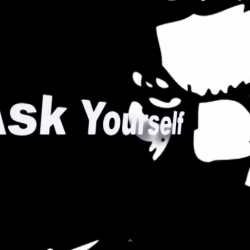 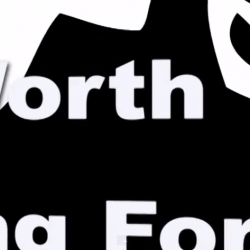 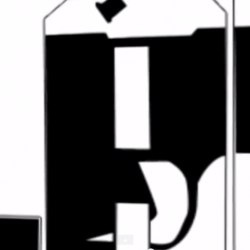 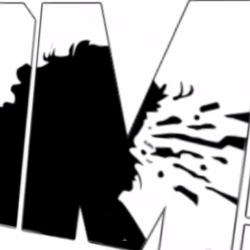 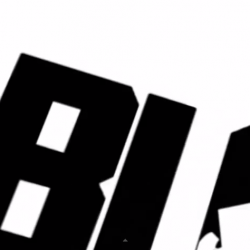 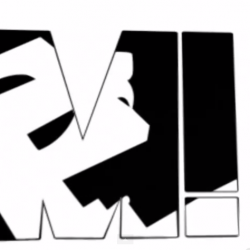 Sin City – Worth Dying For Tagged with: